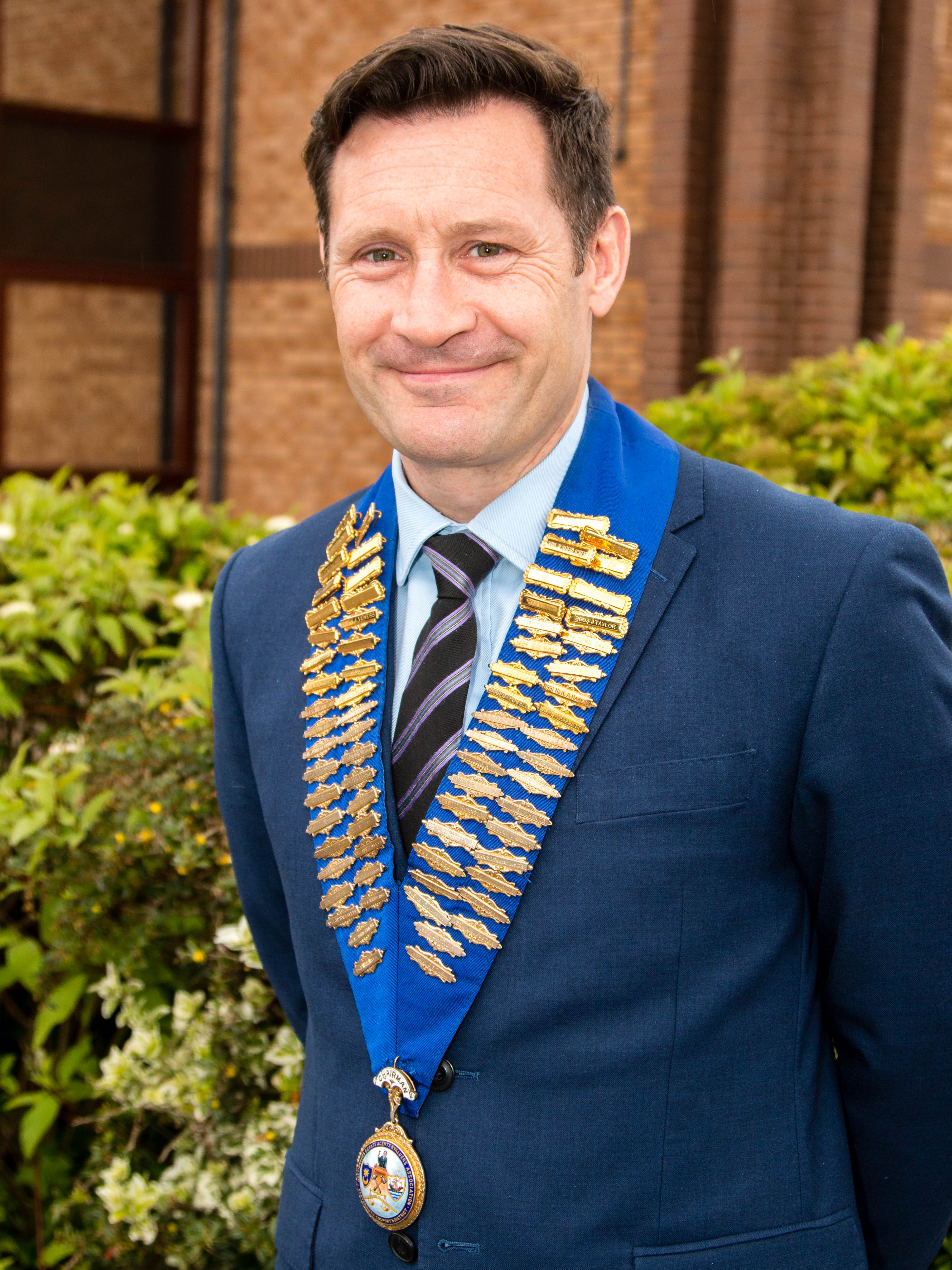 He takes the reins as the association continues to have a record membership of around 170 people across the Solent region.

South coast born and bred Tom, whose firm is based at Acorn Business Park, Portsmouth, said one of his aims during his year in office was to raise awareness of the PPA across the region.

He added: “The PPA is packed with experts and industry professionals right across the world of property – and we need to shout about it.

“I want the PPA to be regarded as the ‘go to’ place for advice, guidance and information – as well as networking with like-minded people to discover best-practice solutions to the problems so many of us face.

“Portsmouth is a particularly vibrant city at the moment and I am proud to be leading the association during the most successful period in our near 100-year history.”

Tom is also looking to keep building PPA membership, grow networking occasions and opportunities to keep members enthused about the organisation and increase the number of events counting towards continuing professional development (CPD), the industry standard.

He takes over as Chairman from the now retired Steve Cripps, formerly of NatWest in Fareham, who was only the second person in 65 years to hold the position for consecutive years and the first banker to hold the role.

Tom’s charities for the year will be the Cosham-based Elizabeth Foundation, which helps pre-school deaf children learn to listen and talk, and also an organisation which supports stroke victims and their families.

And last month 12 local charities each benefited to the tune of £650 as last year’s fundraising efforts – totalling £7,800 – were handed over by Steve Cripps.

The PPA has raised almost £90,000 for local charities in just the past 12 years.

We use cookies to ensure that we give you the best experience on our website. OkClick here to find out more